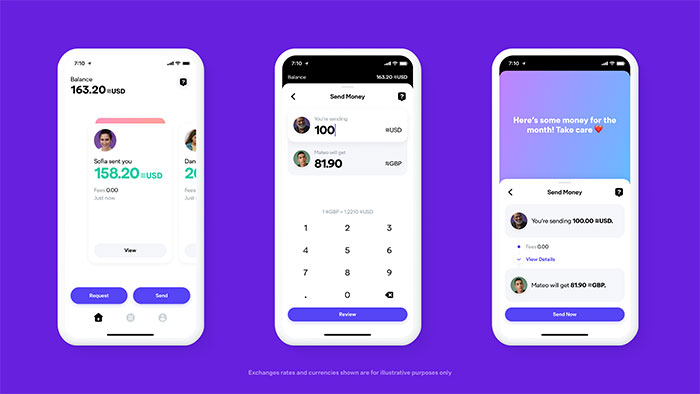 Following overtures about entering not only payments but currency, Facebook is now close to launching across the United States, having gained approval from most regulators.

Facebook’s interests are expanding into the financial system. This is bigger than a commercial opportunity and points to Facebook’s emerging ambition to underpin services more fundamental than advertising and social interactions. It will likely use this foundation to build financial services. Should it go to plan, Facebook is about to get even more important in all our lives.

According to a post by the head of Facebook’s financial services operation David Marcus, and one of the founders of the Diem currency first announced in 2019, explained that the effort was now ready to come to market.

It will do so in the shape of Novi, a digital currency wallet, natively integrated across Facebook’s family of apps. The company has not given a precise timing for launch.

This is quite a different plan from the original decentralised cryptocurrency idea. Swift regulatory scrutiny scaled back the idea to that of a ‘stablecoin’ pegged to the dollar.

Facebook believes it can improve the global payments system – or lack thereof. Part of how it plans to do it is by expanding financial services to those who are unbanked – according to Marcus, that’s over 60m Americans – eventually around the world.

“Thinking about money in the Metaverse is actually very helpful in how we approach designing our products and the underlying infrastructure to support them. After all, if money and payments systems were invented today for a digital-only world, what would they look like? They certainly wouldn’t look like our current infrastructure.

“A global, open, interoperable, near real-time, cheap, compliant global protocol for money would be required to enable people, creators, and businesses to move money around seamlessly and to innovate via programmable money. Wallets would need to support NFTs. Real contracts and titles would be replaced by smart contracts.” – David Marcus, Head of F2, Facebook Financial.