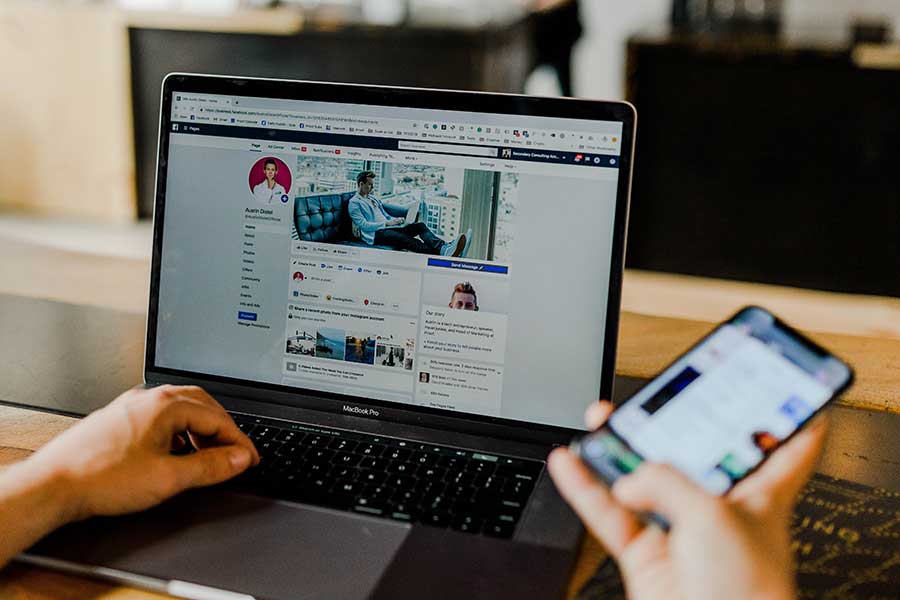 Documents reviewed by The New York Times provide some evidence that Facebook shelved a competitor product in return for preferential terms in a deal to join a Google-led ad auction alliance nicknamed Jedi Blue.

Ultimately, should a deal have been made, it will renew concerns about the closed-door agreements that major players in digital advertising are able to make, especially when a guaranteed win rate is alleged.

Even if, as both Facebook and Google contend, such agreements are commonplace, the lack of transparency will not be gladly received by competitors or legislators.

It all comes down to header bidding, a technique designed to reduce reliance on Google’s ad platforms (given they own both the dominant ad exchange and ad server) so publishers could find better prices. Google needed to navigate past this, especially with the news that Facebook was thinking of throwing its weight behind the new technique, and so created Open Bidding, an alliance of exchanges.

Details of the agreement, shared by Texas prosecutors in a federal court, are part of the multistate suit filed by 10 state attorneys general in December alleging that Google overcharged publishers and edged out potential challengers. It comes hot on the heels of a DoJ suit filed in October concerning preferential deals with Apple and other device-makers for search engine defaults.

Executives at six of the more than 20 partners told the Times that their own agreements lacked many of the terms included for Facebook, giving the social network an advantage over them. These boil down to information and speed advantages, a guaranteed win rate, and the ability to maintain direct payment relationships with clients, the complaint alleges.

Google’s spokesperson argues that the complaint misrepresents both the agreement and other aspects of the company’s ad-tech business; Facebook says that such deals actually help to increase competition. Neither spoke in detail about the deal.