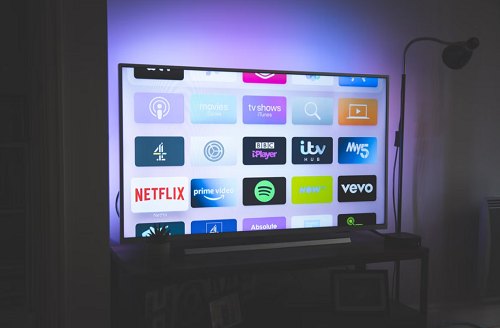 Connected television (CTV) viewers in six European countries – including France, Germany and the UK – use an average of 3.5 streaming platforms, with over a third utilizing ad-supported services.

These findings came from a survey by FreeWheel, an ad-focused unit of media giant Comcast, and Happydemics, the research firm, of connected TV audiences in France, Germany, Italy, Spain, the Netherlands and UK.

Connected television – whether accessed via smart TV, step-top box or another device – is an increasingly relevant component of the media mix. With more of these platforms now rolling out ad products, brands have the chance to engage viewers in rich, interactive ways.