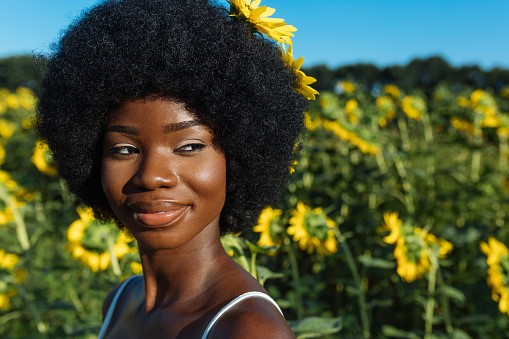 Brands still have work to do when it comes to how they portray ethnic minority women in advertising (if they portray them at all, that is), according to new research* for the Unstereotype Alliance carried out by media agency UM.

“The argument for inclusion and authenticity among brands and advertisers is a commercial one, as well as a moral one,” says Rachel Forde, chief executive/UK at UM. “Brands can be more successful, as well as become better corporate citizens, simply by reflecting their full audience in their marketing.”