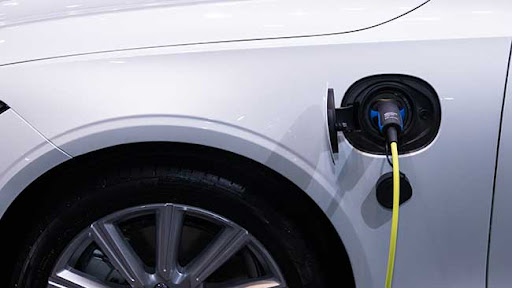 While still a minority, electric vehicles in circulation are set to pass 25 million by the end of this year, according to new projections, with China and Europe driving sales far ahead of North America.

A 25x increase in six years is a testament to changing attitudes as well as ongoing adaptations to infrastructure, and a lot of the marketing work that normalised a very new, very different kind of car.

According to a report in Bloomberg, based on data from Bloomberg’s proprietary research service BNEF (New Energy Finance), there will be around 26 million electric vehicles on the roads by the end of this year.

Numbers at a glance

Most of those cars were sold in the last 18 months:

This is truly remarkable growth. In 2016, there were just one million EVs in circulation. Earlier forecasts from the same source expected 71m EVs globally by 2035 but now expects that mark to be reached 10 years ahead of schedule.