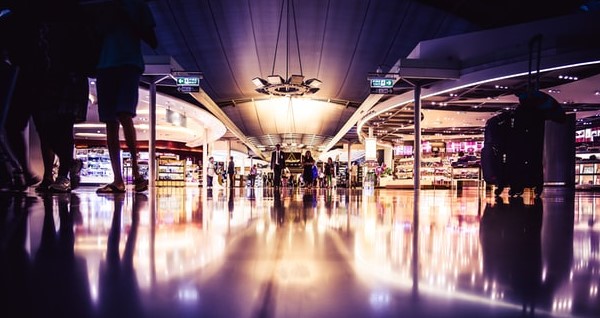 Duty-free stores in Korea have been hard hit by plummeting tourism during the pandemic, but a combination of Chinese daigou and livestreaming has helped keep them afloat.

The number of foreign visitors to South Korea fell 1,663% from 2019 to 2021 – that’s about 16 million fewer potential shoppers in duty-free stores. But daigou are still coming and there’s a twist: previously they would simply buy tax-free items in bulk to resell on Chinese e-commerce marketplaces but now they’re livestreaming from near-empty stores.

The duty-free operation of retail giant Lotte reports that 95% of its duty-free sales during the pandemic period have been made via such resellers.

Duty-free companies are having to pay commissions to daigou to come to their stores. The resellers are also asking for discounts from the brands in-store: a refusal can lead to a boycott and zero sales, Korea JoongAng Daily reports.

Meanwhile, brands are also paying commissions to wang hong (online influencers), with at least one, Olive Young, setting up a mini-studio in store to make it easier for them to do live streams.

More generally, duty-free stores are starting to target locals through online channels, as the government lifts some selling restrictions.