Crypto exchanges gun for the mainstream | WARC | The Feed 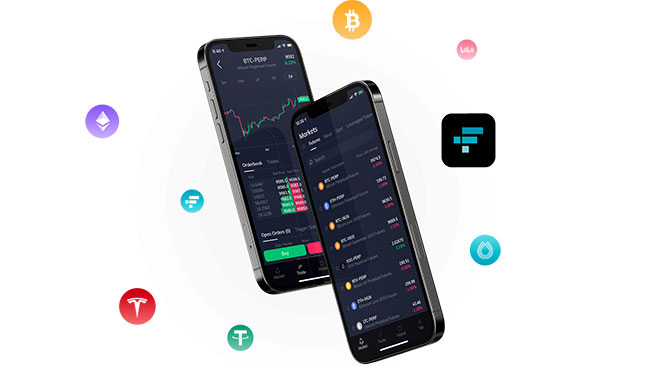 Crypto exchanges gun for the mainstream

With revolutionary potential for few and a mystifyingly complex lore for everybody else, the cryptocurrency world is attempting to create an image in the mainstream through major sponsorships and prime-time advertising and to expand its audience beyond the technology’s ‘cult’.

Blockchain technologies, best known as cryptocurrencies and NFTs, are genuinely exciting and carry the potential to upend several industries, but much of their use remains theoretical. In addition, their most vocal advocates have a cultish reputation that, along with the tech’s complexity, is off-putting to the general public.

One of the purposes of advertising is to make new things normal: removing uncertainty and instilling trust in the public that this is not a weird product to be using. It’s telling that for a digital technology emerging into a world more digital than it’s ever been, the media tools of choice have been old-school, high reach, and often celebrity-driven.

Given the sector’s murkiness, however, regulators are beginning to take note of cryptocurrency claims on both sides of the Atlantic, the Drum reports. The landscape is complex: Google and Facebook, having banned crypto ads, are now accepting them; TikTok’s position varies between ads and regular content. The industry is getting serious too, the Wall Street Journal recently reported on an emergent class of lenders willing to take crypto-holdings as collateral against loans, another concern for regulators.

Ultimately, the technology is all about finance and in this speculative phase it carries a lot of risk, is moving quickly, and the ludicrous sums being made overnight make it no less confusing.

FTX’s tagline in the new ad is a simple “I’m in”, but there remains work to do in explaining to consumers what exactly they’re getting into.