Consumers and business prepare for recession | WARC | The Feed 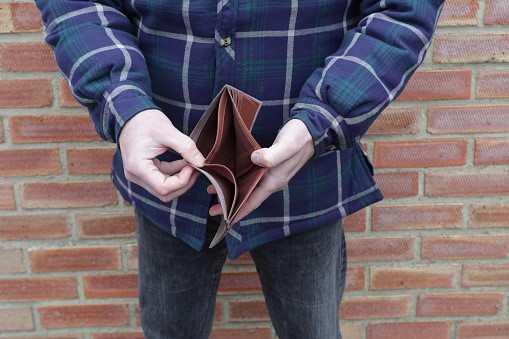 Consumers and business prepare for recession

YouGov tracking data shows that the UK economy is at the top of the list of people’s concerns, while the Financial Times reports companies are “war gaming” for a recession.

The political world, which one might hope would have a response to this, is consumed by a party leadership election where the economy gets a walk-on role in the form of candidates’ plans for tax cuts.

But in the real world, people are worried about what may be coming down the line in a few weeks at the end of summer, when they’re faced with rising expenses for everything from energy and fuel to food and school uniforms. Already there are reports of people capping their expenditure in supermarkets, telling cashiers to stop when the total cost reaches a certain point.

“People have to plan for a tough 2023. You have to be focused now on growth and where you can find it geographically and technologically in the next two years” – Sir Martin Sorrell, executive chairman, S4 Capital.