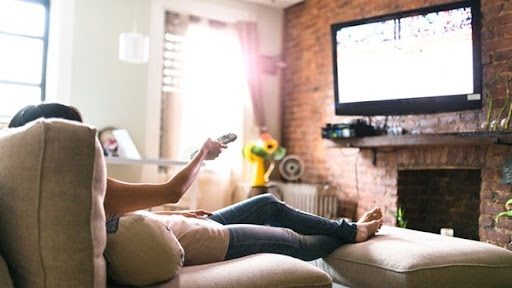 Major media firms are stepping up their efforts in increasingly crucial areas of adtech with Comscore squaring up to Nielsen for cross-screen measurement; meanwhile, NBCUniversal unveils a first-party identity platform for advertising.

Now is a time of tumult in the ad tech space, with trust in established giants waning and opportunities lurking in the interregnum. As far as ad tech is concerned, the old world is dying, the new struggles to be born.

In response to the extensive fragmentation not only in services but also of devices on which people wish to watch films and TV, Comscore is launching ‘Comscore Everywhere’ a measurement product to count audiences across screens without duplication.

The insight at the core of this and other rival products is that viewers don’t discriminate between linear and on-demand digital TV; it’s all content. “Measurement must reflect that reality,” says David Algranati, the firm’s chief product officer in a statement.

Reported by Variety, Comscore is racing against longtime rival Nielsen, which is working on a similar cross-screen measurement product. This is a moment of opportunity for Comscore, as Nielsen faces mounting distrust from US TV networks and the withdrawal of the Media Rating Council’s backing.

First-party data has been the worry of many online advertisers, with a flurry of initiatives that aim to go beyond the third party cookie, preserving both privacy and ad measurement capabilities.

Announced at the CES electronics show in Las Vegas, TV giant NBCUniversal is hoping to claim what the Hollywood Reporter calls a “whitespace in the streaming and advanced TV” ad market with NBCUnified, a first-party ID platform that promises to help brands track and monitor ad performance and consumer relationships.

The product will combine data from streaming viewership, newsletters, physical attractions like theme parks, and e-commerce data that marketers can then combine with their own first-party data or any further third-party data they may wish to use.

NBCU is keen to stress that it is not in the business of building a walled garden or bona fide ID system, with the company explaining that it aims to serve the cross-platform, ecosystem wide marketing activities of its clients.