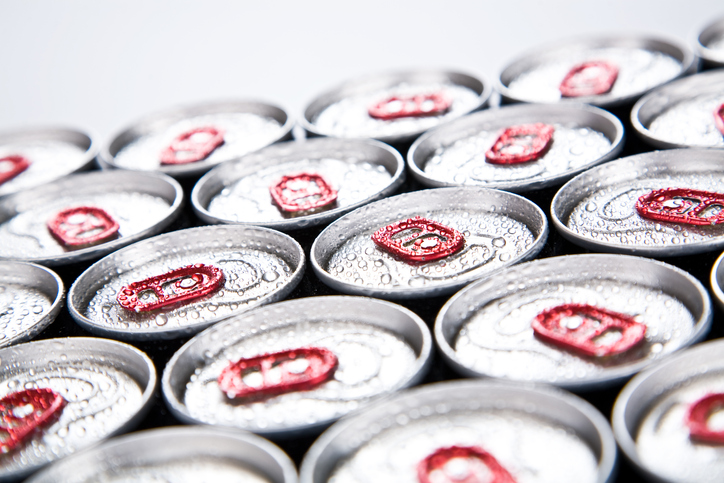 Coca-Cola, the international beverage company, reported a jump in profits this week due to price increases, even as consumers started to spend less or turn to private labels in the face of high inflation.

Coca-Cola – and its suite of products including Sprite and Diet Coke – is among the world’s most iconic brands. As inflation forces prices up, decades of investment in building brand equity and fame is being put to the test as private label competitors nip at its heels.

“The combination of strong loved brands and a pervasive distribution system is a formula for resilience in times like these,” said James Quincey, chairman and CEO of The Coca-Cola Company, on its Q3 2022 earnings call.

As the economic downturn worsens, Coca-Cola is seeing consumer behaviour starting to change, notably an uptick in private-label competition.

“Overall, in the third quarter, consumers remained pretty resilient and elasticities were at the better end of the spectrum,” Quincey observed. But he added that shoppers are starting to reevaluate, trading down to "private label or smaller packages" when the equity isn't as strong.

Trending down in Europe

This trend is most pronounced in Europe, where the economic situation is more negative, although Quincey noted that it's happening in a number of regions to varying extents.

“It would seem to us that Europe is probably the most obvious example, where, in the at-home channel, you can see some growth in private label across a number of categories. In beverages, you could see it tick up a little in water and juices,” he said.

“You can certainly see the growth of the hard discounters, some channel shifting in Europe,” he added. “That's very consistent with purchasing power squeeze behaviour. There some signs of that, too, in the US with the dollar channels.”