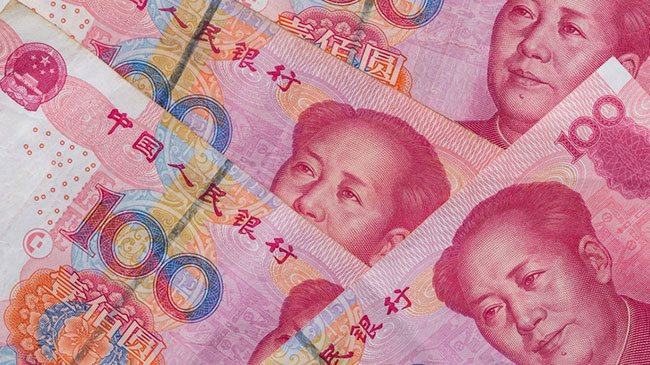 China’s digital Yuan points to the future of money

By far the most advanced digital currency in the world, China’s digital Yuan is in pilot phase across the country, and companies should be aware of these changes, as this is much more than a new payment technology as it is a digitalisation of money itself.

While cryptocurrencies and their infinite (if as yet unrealised) potentials, China’s advance on a central bank digital currency (CBDC) shows us a technology that is much closer to reality and shows the country positioning itself for primacy in a digital world.

In February, a survey from the Bank of International Settlements (BIS) found that 56 out of 65 central banks studied were exploring digital currencies, while just under 10 were progressing to research for pilots.

Central bank digital currencies (CBDCs) are an attempt to retain central banks’ key function – managing the currency – at the time of a deep global trend away from paper cash and toward digital payment solutions. Indisputably, China is the furthest ahead in the development of a usable, consumer-level digital currency product.

Basically, the prize of a digital currency means that a central bank could track spending in real time.

Analysts have questioned the idea of ‘controllable anonymity’ that underpins the system, arguing that transactions can be anonymous between users and businesses but are visible to the central bank. Ultimately, many see the drive toward digital currency as a play for data.

The debate over privacy will only intensify if and when digital currencies become essential to the operations of foreign investors and companies. For now, however, at a consumer level, it’s reasonable to expect that convenience will trump privacy in the short term.

Part of a deeper trend

China isn’t the only country interested in the geopolitics of a digital race. The European Union is exploring the possibility of a digital Euro for strategic reasons, according to the FT, where, like China, it sees an opportunity to challenge the primacy of the US Dollar.

The dash for digital currency accelerated with Facebook’s 2019 announcement that it was developing a cryptocurrency under the name Libra, which threatened central banks with a uniquely huge user base to rival even China’s population.