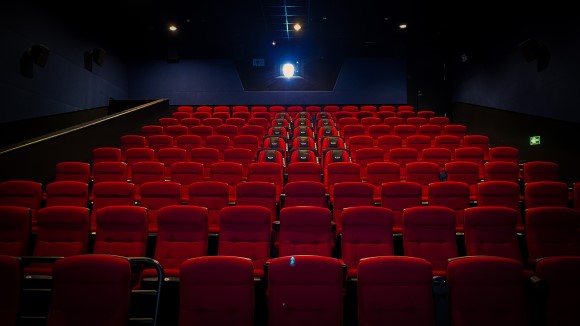 A ten-year low in cinema box-office receipts during recent three-day holidays – Ching Ming in April and the Dragon Boat Festival last weekend – highlights the difficulties the sector continues to face as a result of COVID-19.

But figures from ticketing platform Maoyan, cited in the South China Morning Post, suggest takings for the Dragon Boat Festival holiday were rather less than the 251 million yuan recorded in 2013 – a time when there were far fewer cinema screens.

Meanwhile, analytics firm Dengta reports that eight in ten of the country’s cinemas were in operation over the long weekend; cinemas in Shanghai, however, remain categorised as ‘crowded places’ under COVID-19 rules and have yet to reopen.

It’s not just that some cinemas are closed or that film fans are reluctant to return for safety reasons (cinemas are extending screening times and adding more slots in an effort to attract viewers) – COVID-19 is also affecting distributors’ scheduling plans, with bigger releases being kept back for the summer.

A WARC Global Ad Trends report earlier this year noted that cinema advertising spend had recovered more quickly in China than other markets, with investment in 2021 being 10% higher than in 2019. Even before the latest lockdowns, however, that was predicted to slowly tail off in 2022; the next few months are likely to be crucial.