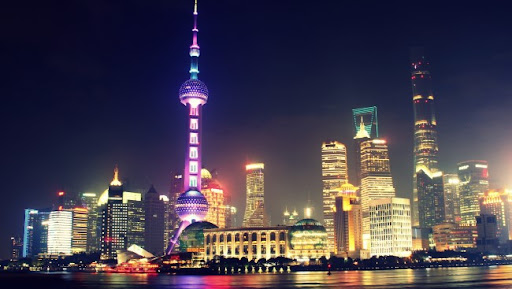 After nearly three years of ‘zero Covid’, economic and political challenges have set in motion rollback measures that will limit lockdowns and restart schools – but people and businesses are wary of what comes next.

China’s hardline anti-Covid policy has meant that the world’s second largest economy has walked a path less travelled. Strict testing requirements for businesses and transport services, combined with quarantine measures for positive cases, have hit commerce hard. Many people are increasingly frustrated. The country is also abandoning much of the tech infrastructure that tracked citizens during the pandemic.

A reopening will be economically critical to the country and to people’s livelihoods, but it won’t be simple.

The problem of wariness

Years of lockdowns are likely to make people anxious about exposure to the virus they’ve been programmed to avoid.

In Shanghai, China’s most populous city, there’s tension between the scrapping of testing and angst about the virus spreading, reports Reuters.

Infection rates are expected to rise, with some estimates suggesting it could be as high as 60% in worst-case scenarios. The difference, commercially, is that many people will now quarantine at home rather than in centres, which is good news for delivery firms.

Getting people out and spending money in public places is more difficult. Some businesses which spoke to Reuters report the need for aggressive and expensive promotions to attract customers.

Consumption trends appear to suggest people are staying home. Kantar figures indicate that out-of-home categories such as alcohol and cosmetics are struggling to recover. Health remains a priority, with wellness spending growing ahead of instant noodles and frozen foods, which have been popular in lockdowns.

With many people at home and shopping centres deemed risky, delivery firms are profiting. Meituan posted a rare profit amid strong revenue growth, and bargain shopping platform Pinduoduo has grown revenues 65% over the last year.

Both have grown faster than the tech competition but are exploring new revenue streams as demand for delivery services drops. Marketing services are seen to be key, as increased competition from a new Douyin-brokered delivery partnership poses a major threat.

Should leisure in public places return strongly, both Meituan and Pinduoduo have some plans. Meituan pins its hopes on a search engine for restaurant recommendations, while the latter will develop a fast-fashion brand for going out.