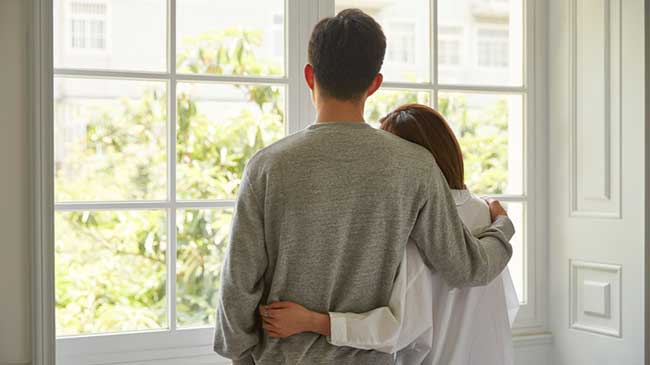 It’s been a looming worry for years – that China’s population would get old before they got rich, largely as a result of first, a strictly enforced one-child policy in the 80s, relaxed to two children per couple in 2015. Now three children will be allowed, Beijing has announced. But after facing years of restrictions on family size, many people may find it tough to adjust to even the idea of a bigger family, let alone the financial and social costs involved.

Data from China’s 10-yearly census, recently released, reveals a rapidly aging population, along with declining fertility, and so projects a falling – and aging – population. Such an imbalance has profound implications for economic development.

"Having just one child or no children has become the social norm in China. Social and economic patterns cater to the one-child policy, so the inertial effects linger on." Yi Fuxian, senior scientist, University of Wisconsin-Madison, and author of “Big Country with an Empty Nest”.