China demands interoperability of its messaging giants | WARC | The Feed 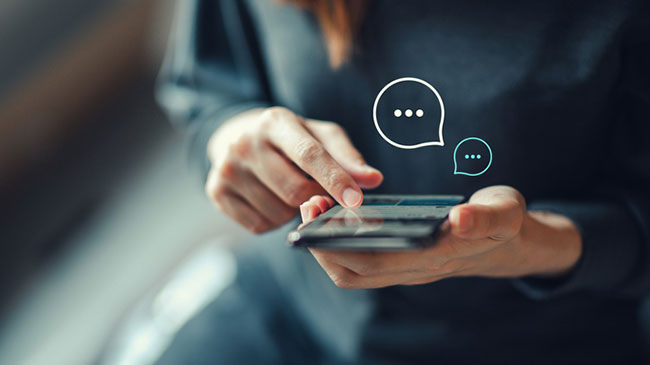 The Chinese government has instructed some of its largest tech firms, including Tencent and Alibaba that they must not block each other’s services, according to reports.

The news follows other high profile measures that have made international headlines as the government brings some of its largest companies and cultural exports under control with stricter rules on data protection, fintech, influencers and antitrust.

These latest rules seek to target some of the techniques that entrenched market leaders have used – such as blocking competitor links in dominant messaging services – in order to strengthen the walls of each individual garden. The logic here is that it is both bad for the market and bad for consumers, whose choices are restricted.

It’s not that simple

Interoperability doesn’t immediately lead to a more open market. Taking two giants and making them work together forcibly could well have echoes of the alleged “sweetheart deal” said to be struck by Facebook and Google in which one appeared to stop a potential competitor product in return for preferential terms with the other.

While there may be competitor products, it’s more likely that the pair will work out how to play to each other’s strengths, using the other’s superior product without having to copy each other.