ChatGPT, Google, and the problem of AI’s business model | WARC | The Feed 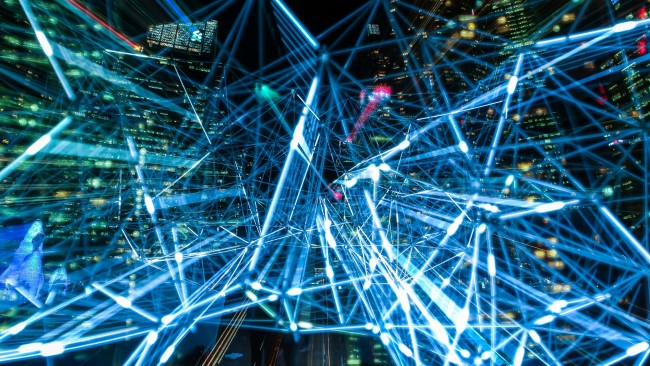 ChatGPT, Google, and the problem of AI’s business model

ChatGPT is causing some headaches at search giant Google, as similar technology years in the making appears to have been overtaken – but cost issues threaten to return the advantage Google’s way.

ChatGPT is the talk of the internet, one of those tools that feels a bit like magic but it is in the words of OpenAI CEO “eye-watering” in its costs, which threaten to constrain the technology. Google, could have a significant advantage.

Alex Kantrowitz posits on his newsletter Big Technology that Google has treaded conservatively for a company that believes its future and the future of search lies in AI.

How to fund AI bots is now emerging as an issue, one that OpenAI has stated publicly, given the huge costs of the data centres and power needed to run such a system. Roughly, each 750 word tranche of text costs a couple of cents to produce.

However, first mover advantage is powerful, as Kantrowitz explores, and the possibility of ceding the next phase of search before finding a business model could be a risk.

Still, brands and trust matter. Should Google decide to release its system in search (or on its dominant Chrome browser) its sheer availability will be hard to contend with.