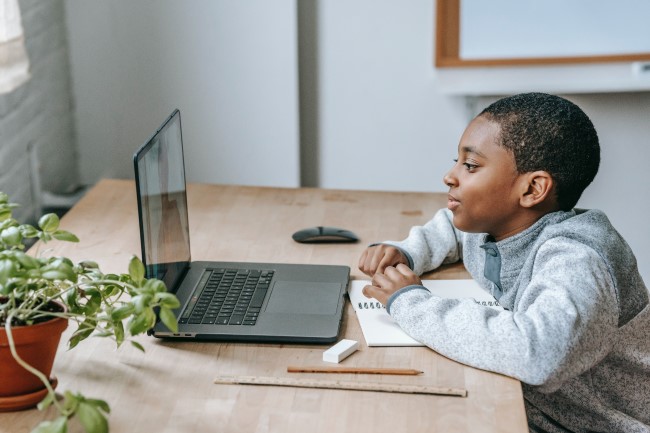 In a national first, the Californian legislature has approved major new rules that will affect many online services’ core features in the state which many of the biggest global technology companies – from Google, to Meta, to Snap – call home.

Effectively, these new rules – which aim to prevent rather than punish infractions – characterise a new and more mature movement in web regulation that is growing around the world.

The fact that these rules are starting in California, where many major firms are headquartered, suggests they could quickly become national or even global provisions. It follows the implementation of a state-level Privacy Protection Agency earlier this year.

As ever with tighter regulations, critics point out how they can help to solidify the position of the biggest platforms by burdening new entrants with difficult new rules. Others note how it cuts away further at the notion of anonymous browsing. Promoters of the bill would point to the fact that every car must come with a seat belt, and that some protections should be standard, even online.

Unlike the existing Federal Children’s Online Privacy Protection Act (or, COPA, from 1998), which protects the privacy of under-13s on websites and services aimed specifically at children, the California Age-Appropriate Design Code Act applies not only to platforms but to any business with an online feature likely to be used by people under 18.

The bill has now been passed in the state’s senate and will now pass onto governor Gavin Newsom to be signed into law.

Once signed into law, the bill will go into effect in July of 2024.