Businesses struggle with data and politics | WARC | The Feed 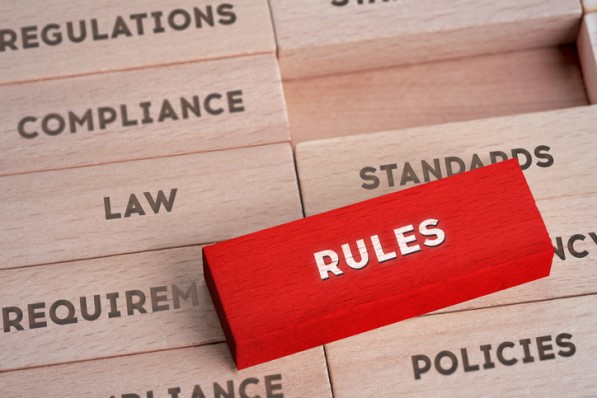 Businesses struggle with data and politics

Whether it’s the efforts of fast-food chain Tim Hortons China to go public in the US or the British government’s attempts to "take back control" after Brexit, businesses are finding that political interventions around the issue of data are increasingly likely to affect their ongoing planning.

Data is central to the operation of modern global businesses, but complications are constantly cropping up that they have to respond to. The authorities in Beijing, for example, now require companies planning an overseas initial public offering (IPO) to get approval from the Cyberspace Administration of China. And the British Government has indicated an intention to rethink data privacy rules.

The company running the Chinese arm of the Canada-based coffee shop chain proposes to address the data security concerns of Beijing by creating an independent entity incorporated in China. Tim Hortons China will have no equity in the business, which, Bloomberg reports, will have the “sole purpose” of safeguarding and protecting customer data and which will provide its services back to Tim Hortons at cost.

And in the UK?

Culture secretary Oliver Dowden has called for data rules based on “common sense, not box-ticking”. That’s a dig at the consent-based approach developed to accommodate the European Union's General Data Protection Regulation (GDPR). But any changes are likely to be limited by the need for a continued data adequacy agreement with the European bloc of nations.