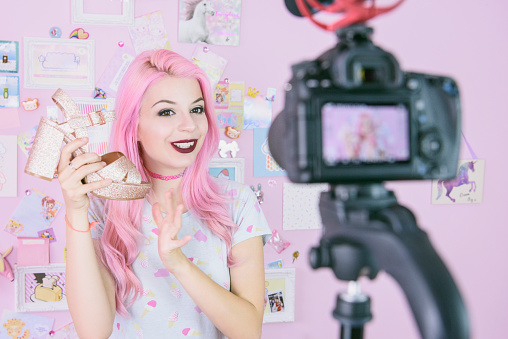 A majority of Brits are sceptical of the claims made for brands by social media influencers – and the more followers the influencer has, the more cynical they become.

A survey* commissioned by Emplifi finds that:

Social spending is up, engagement is down

Research from Emplifi last month suggested that UK brands spent 101% more on social media ads (an average of £5,235) in Q1 2022 compared to the global average of £2,598. At the same time, social media engagement is down, with UK click-through rates declining by 15% YoY.

The latest research was undertaken with one eye on the upcoming new series of TV reality show Love Island (59% do not believe that the mega-influencers emerging from that programme will be authentic and trustworthy). It’s clear that brands need to be smarter in their choice of influencers if they are to make their spending more effective. Reach and buzz are less important factors than authenticity and empathy.

* 2,503 UK consumers were polled by Google Surveys to assess the impact of an increasingly saturated influencer market on consumer trust