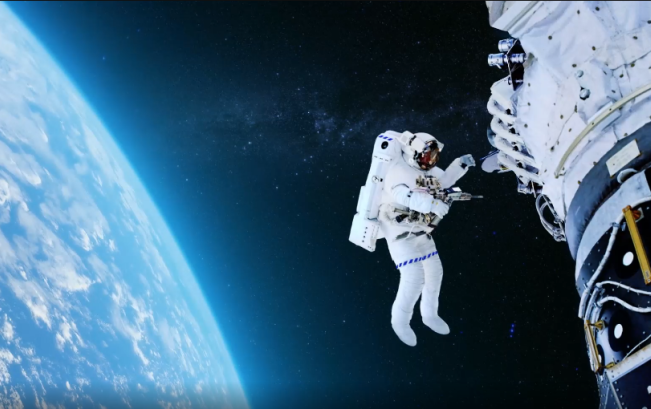 Brand morphing – how BlackBerry is making the switch to cyber security

When your brand is indelibly associated with a product, the task of shifting categories becomes especially challenging, yet this is exactly what BlackBerry is intent on doing as it transforms into a leading player in the world of cybersecurity.

Once the must-have smartphone for businessmen, the BlackBerry began to fall out of favour following the introduction of the iPhone. The company now licenses the manufacture of BlackBerry phones, while its core business is in developing end-to-end mobile security solutions. Already, BlackBerry software is used by major banks, governments and manufacturers.

“The whole point of the campaign is for the audience to understand the security they know and love in mobile devices is now in everything they touch. People should be like, ‘oh, my car has BlackBerry’, I feel good and secure about that fact. Or ‘wow, the International Space Station has BlackBerry’” – Mark Wilson, CMO, BlackBerry.