Beyond NPS: Why earned growth is the next metric you need to know | WARC | The Feed 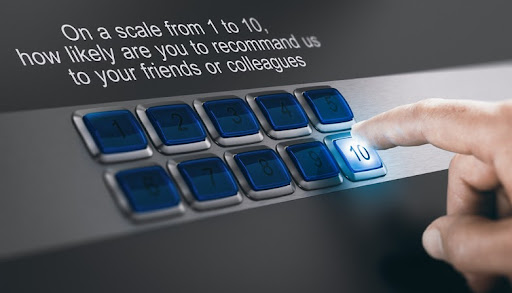 Beyond NPS: Why earned growth is the next metric you need to know

The man who brought the world the Net Promoter Score (NPS) now proposes earned growth as a complementary – and more objective – metric for businesses to consider.

What is earned growth?

The first component should be easily measurable for most businesses: this year’s revenues from customers who were with you last year, divided by last year’s total revenues, and that figure expressed as a percentage.

The second may require new procedures and systems to capture the percentage of spending from new customers earned through referrals (rather than being bought through advertising) .

The credibility of NPS as a metric has been damaged, believes Fred Reichheld, the developer, by companies misinterpreting it or turning it into a vanity statistic. Writing in the Harvard Business Review, he and two colleagues put forward earned growth as a metric based on accounting results, rather than a potentially biased sample of survey responses, that can reinforce the effectiveness of NPS.