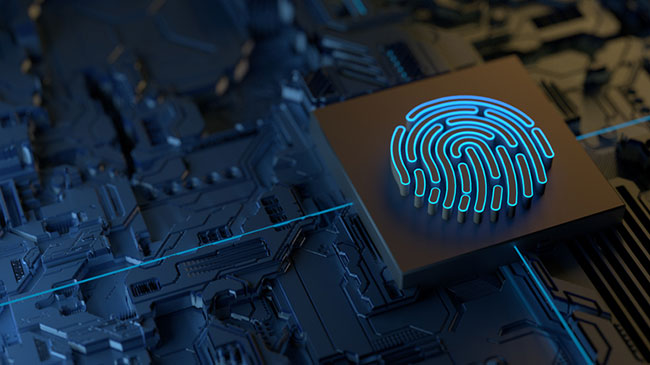 Following a sustained campaign from across the Chinese government which has clipped the wings of some of its largest companies, the Ministry of Industry and Information Technology, the technology regulator, has announced a six-month rectification campaign of the country’s online industry designed to stop anticompetitive practices and enhance security.

First, the pressure went onto the biggest companies, Alibaba and Tencent who in early July began working on opening up their services. Now, these precepts will apply across the board. Interoperability of different systems should, theoretically, be good for users and good for marketers as the new rules force tech firms to open themselves up.

In a statement issued online, (in Chinese) and reported by the business magazine Caixin, among others, the Ministry has outlined four main areas that it intends to control:

The announcement follows major interventions against Ant Financial, for which the Chinese government called a halt to its IPO, before fining parent company Alibaba for antitrust offences.

Many observers have seen these measures as a way to curb the consumer tech sector’s mounting political and financial power. To this end, a more stable, interoperable market could prove a key step.

Sourced from The Ministry of Industry and Information Technology, Caixin, Wall Street Journal