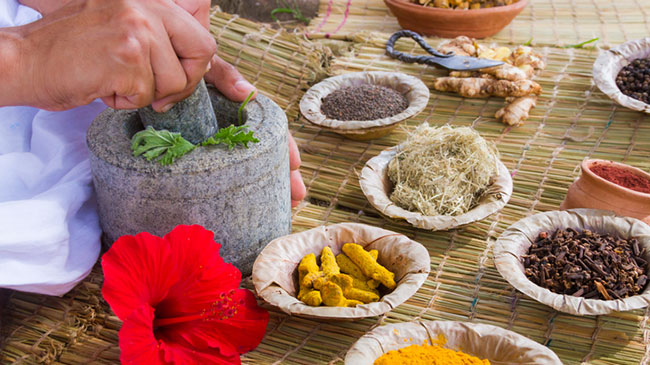 The Ayurvedic industry has seen sensational growth both inside and outside India as the pandemic has driven more demand for immunity-guarding treatments.

COVID-19 may have effective vaccines, but there are as yet no definite treatments for the disease that has caused a pandemic capable of stopping the whole globe in its tracks. Many people have instead sought immunity-boosting treatments in the traditional and wellness segments of the market.

With Ayurveda finding a moment of increased anxiety, there is a huge opportunity for products labelled as Ayurvedic and made at scale. But because it is rejected by mainstream medics, there is scope for corner-cutting, especially when there’s a major industry booming in an otherwise contracting market.

Ayurveda is an ancient theory of medicine that seeks to restore balance in three humours or ‘Doshas’ in the body – vatha, pitha, and kaptha –  and that believes any interventions must consider one’s body holistically. Imbalances in any one area can influence body type, behaviour and mood, and therefore the food you eat and the products you consume will, theoretically, help to correct those imbalances.

The ruling BJP has pursued Hindu nationalist policies, among them investing more into traditional forms of medicine.

Following the 2014 elections that brought the party to power, interest and focus on AYUSH (Ayurveda, Yoga, Naturopathy, Unani, Siddha, Sowa-Rigpa, and Homeopathy), otherwise known as the seven traditional systems of healthcare, increased. As did funding for the Ayush ministry, which has increased fivefold since 2014.