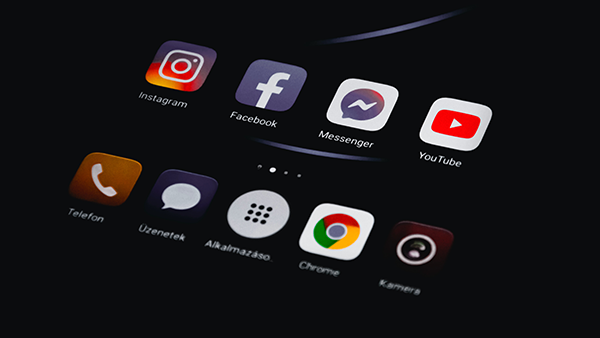 Australia has passed the News Media Bargaining Code into law, following furious opposition from Google and Facebook, and a news blackout from the latter.

Now the question shifts to whether the Code will a blueprint for other countries looking to rein in unavoidable ‘gatekeeper’ platforms. Harsh though the law may seem, Google and Facebook have significant latitude to make deals outside the code. Both are doing just that.

Regarded as a model for correcting an imbalance of power, the law creates a way for commercial publishers to strike deals for payment with platforms on which their content is made available and force them into arbitration should they not agree on a price within a certain period.

That’s the well-known part; data and algorithmic transparency clauses that could have provided some real information about the data platforms actually use to make money have been lost amid criticism of the law as a link tax.

But the law’s real power lies in forcing the platforms to start making deals with publishers outside the purview of the code.

How to read it

Celebrated as “world-leading” by the Australian government and denounced as a shake-down of digital platforms by critics, the News Media Bargaining Code caught fire after Facebook’s swiftly taken – and swiftly reversed – decision to block news in Australia as a retaliation.

Facebook was to be granted some more time to get out there in the market and start making deals, as Google had already been doing. It was also given the option to pay publishers in one lump sum rather than through a pay-per-click arrangement.

The Australian government’s intended outcome is to keep the country’s media landscape well-funded and diverse.

In pursuit of those aims, it’s likely that the country’s relatively concentrated media market will be better-funded as a result of deals made over payments, though neither the code itself nor the impetus it provides to make deals outside the code does anything for public service news providers or smaller outlets (with less than A$150,000 in revenue) left out in the cold. In short, the biggest winners are the biggest publishers.

Sourced from the Government of Australia, New York Times, Stratechery, the Guardian