Augmented reality, but in store | WARC | The Feed 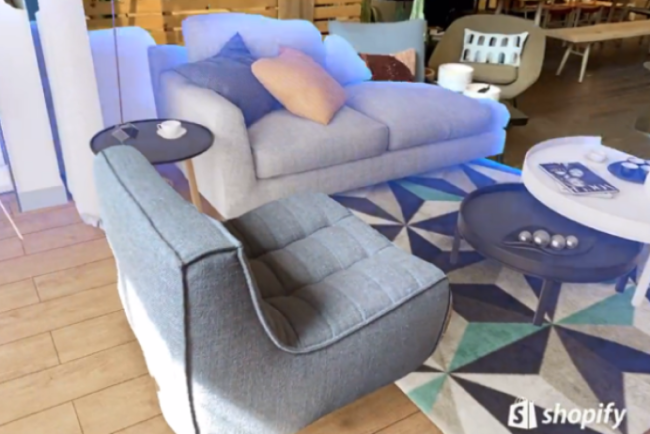 Augmented reality, but in store

Typically, examples and use cases for augmented reality – a form of virtual reality that tends to use mobile devices to add a visible digital layer – emphasise how we might improve home-based shopping, but an experimental new system could bring home to the store.

Though it’s far from the mainstream (unless you want to consider map apps as examples of AR, which is probably true), augmented reality is far closer to widespread adoption than virtual reality.

Add to this its commercial possibilities. Snap, the photo sharing firm, is using AR as a service for retailers to help reduce returns, while the retail ‘operating system’ Shopify is experimenting with ways for shoppers to place in-store items into a virtual version of their houses.

Bottom line: this is potent stuff, and the technology is reaching an impressive maturity accessible on our most used devices.

A thread by a product lead for “spatial commerce” at Shopify, Russ Maschmeyer, describes some of the technology and how it was built. It is genuinely worth a look.

Should it work and become a shippable product, it could become an important part of the in-store experience, especially for furniture retailers, or for services – like Shopify – that connect retailers with consumers through clever tech.