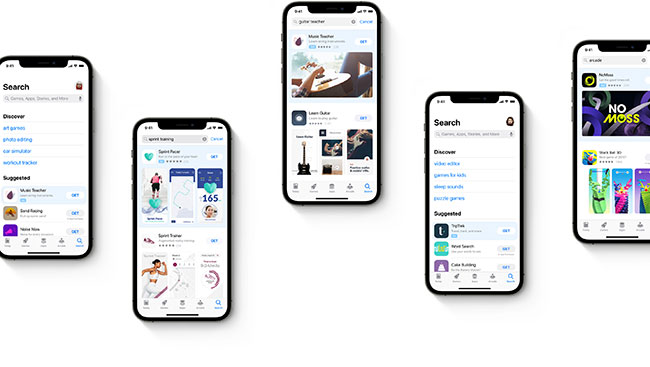 Since implementing new privacy options that make it easy for its iOS users to opt out of ad tracking, Apple’s ad business for mobile apps has flourished – – the FT reports that the iPhone maker’s ad business has tripled to what will likely be a $5bn operation by the end of this year.

Implementing rules that curtail your competitors and then capturing that business can be seen as risky behaviour in the medium term.

Not only have charges been levelled at the company from around the world, along with robust new laws from South Korea, Apple is now in the appeals process in one of the antitrust lawsuits defining big tech: its battle with Epic Games, in which a judge ruled that it would need to permit developers to point to other payment systems other than its own.

As legislators’ views harden, a perception that the firm is using hardball tactics could lead to far stricter rules, and rules that will be done to Apple rather than developed alongside Apple.

The basis of growth

Per the FT, Apple’s rules that now opt users out of tracking by default have effectively cut the flow of information to rivals. On its platform, then, Apple plays by a different set of rules.

While Apple’s ad offer is simply a sponsored slot at the top of search results, it combines this with a use of personal data that, critics argue, goes against the spirit of its privacy credentials.

Apple declared its interest in competing in search last year. While it will always lack Google’s global scale, its devices are popular with wealthy consumers and it is neck-and-neck with Android in the US, which is still the world’s biggest ad market.

Brands want to be in front of those users – its booming ad business is testament to that.