Apple TV+ is a tortoise strategy | WARC | The Feed 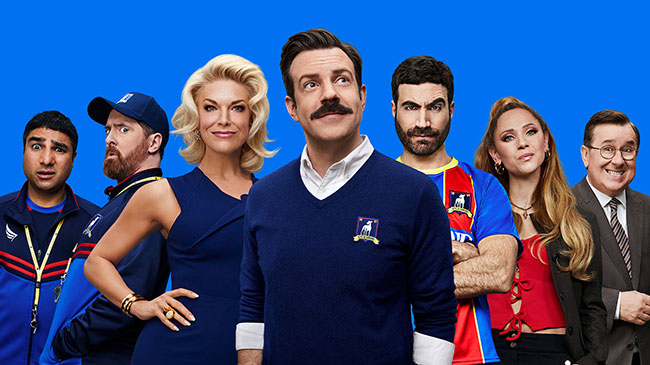 Apple TV+ is a tortoise strategy

Far wealthier in real cash terms than its tech or legacy competitors, Apple’s TV strategy, which has eschewed the acquisition of existing content in favour of developing a curated slate of high quality content, should be seen in the context of building added value to the less frequent buyers of its products, according to a new analysis.

Given the scale and prestige of the brand, Apple can afford to play the long game with its Apple TV+ streaming service. Strengthening the bundle of services that make up the Apple One bundle – including TV+, Music, Arcade, iCloud+, News+, and Fitness+ – contributes to pushing the iPhone maker’s services business in the direction of $20 billion per quarter. This stands in sharp contrast to the content arms race that has come to characterise the streaming wars.

A new analysis by Observer suggests Apple TV+ needs to be understood as the software flipside of Amazon’s Fire TV hardware product: with high device penetration and availability across Roku, Amazon, Google, and Sony devices, it is there to both add value to existing users, strengthening a data set that will inform future development.