Apple swings for the fence | WARC | The Feed 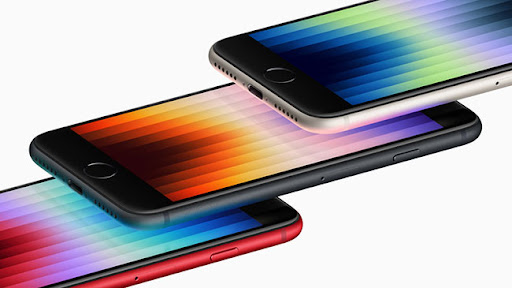 Apple swings for the fence

On strategy: the premium brand par excellence, Apple’s days of hoovering up the top end of the market are not over, but they are no longer enough; value offers reflect the importance of engaging new users in the company’s ecosystem where services are bolstering once reliable annual device sales. Nowadays, almost everybody has a smartphone, and Apple needs more people to choose an iPhone.

To that end: Friday Night Baseball. Apple, like Amazon, is using a premium media offer to attract and retain members of its services, among them Apple TV+ and Apple News+, both subscription services. Live sport, as Amazon has demonstrated, is the pinnacle of appointment viewing, and adds a clearer differentiation to the iPhone maker’s content package.

The hardware to please everybody

Among the many announcements from Apple’s 'Peek Performance' event this week were a bunch of new M1 chipped products – itself a potent new capability for the company. These included a faster iPad, a new green iPhone 13 Pro, and an outrageously powerful and expensive new desktop computer (and a $1,599 screen to use with it).

But most people were waiting to hear about the updated iPhone SE, a pared-down, competitively priced ($429 vs $799 for the standard iPhone 13) that sports an efficient new chip and 5G connectivity.

As the New York Times’ Shira Ovide observes, it reflects a company that is now long past the one-iPhone-at-a-time release schedule that banked on committed customers; in 2022, the eight available iPhone models reflect the company’s need to win people over.

In addition, the company announced that it has secured rights to show Friday night Major League Baseball games – around 50 games a year – exclusively on Apple TV+.

This is good news for both Apple and Major League Baseball (MLB), whose average audience age is among the oldest in pro sports.

“The most important thing for us right now is reach,” explained Noah Garden, the League’s chief revenue officer in an interview with Variety.

It joins other sports engaging with the now critical world of tech firms turned streamers, like Amazon whose broadcast of the NFL’s Thursday Night Football is now a mainstay of American Football, and another compelling reason to stick with Prime.