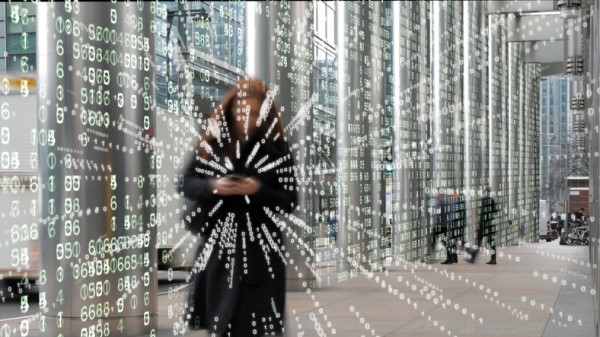 Following tech giant Apple's latest update to its iOS operating system just over a month ago, advertisers on Facebook are already feeling the effects of the requirement for users of products like the iPhone to give express permission for apps to track them, as fewer consumers choose to do so.

Tracking data is central to current methods of targeting (and re-targeting) online advertising. Less data alters what platforms like Facebook can offer, in terms of ‘lookalike’ audiences and matching ads to sales, and potentially makes them less attractive to advertisers.

Privacy has also become a proxy war between Apple and Facebook, the former extolling its credentials in this area, the latter claiming to stand up for the small businesses that make up the bulk of its advertisers.

“It’s been pretty devastating for, I would say, the majority of advertisers. The big question is: are we seeing just short-term volatility where we can expect a move back to the mean, or is this a new normal?” – Eric Seufert, Mobile Dev Memo trade blog.