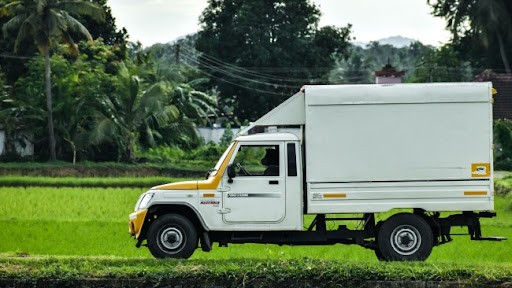 Amazon’s latest shopping festival has allowed the US retail giant to make gains in India’s fast-growing e-commerce market, establishing a foothold in vital rural areas ahead of Diwali celebrations.

AGIF, Amazon's month-long shopping event, was planned to chime with a festive season that had been expected to unleash pent-up demand and generate up to 25% more revenue growth than pre-pandemic seasons. It all forms part of India’s fast-growing e-commerce market, which is forecast to be worth $350bn by the end of the decade.

Amazon, of course, is competing with local giants JioMart, Tata, and Meesho as well as Flipkart (owned by US competitor Walmart). That competition is not only for consumers but for sellers, many of whom need to be incentivised to do their business on these platforms – the vast majority of these vendors are based in small towns, like most of the country’s population, meaning this is the key battleground.

Speaking to Business Standard, Manish Tiwary, VP and Country Manager of Amazon India, reported some key figures from the festival: