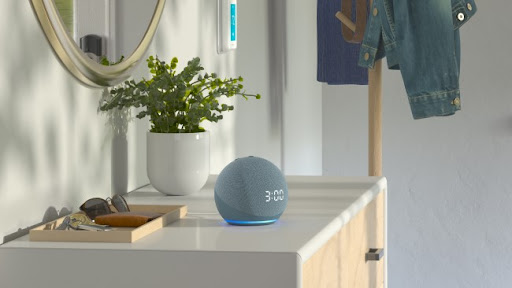 Alexa, the voice assistant technology from Amazon, is one of the main targets in the company's largest round of layoffs in its history, as mounting costs, poor user take-up, and shifting strategies pile up.

Amazon is set to lose $10bn this year on Alexa and other devices, according to reporting from Business Insider. Just during the first quarter of this year, it has lost $3bn, the largest losses anywhere in the company.

As a result, the Alexa team will bear the brunt of the major layoffs happening at the company.

Amazon’s Alexa was initially a radical new step in the retail and tech giant's business, building on the idea pioneered with the Kindle, of selling a device as cheaply as possible to create a stream of lifetime revenue. With Alexa, the potential was for a new and limitless type of interaction with a computer – and, crucially, with the Amazon store.

Despite rapid adoption and interest, the buying never really took off. Instead, people tended to ask for weather reports, played the radio or music, and set timers – none of which was going to replace the much hoped for purchases.

It acts as a warning that this year’s hype isn’t always the next big thing. Looking at it from another perspective, competitors Google and Apple have been able to sustain voice technology as an additional feature of their devices rather than as their core purpose. It demonstrates that sometimes bets don’t work.

Users seemed satisfied with a radio

With the Astro home robot, it appears there’s a shift of Amazon’s device strategy away from the mass market and toward premium ($1000+) products.

However, an acceleration of premium gadgets led to mixed signals from management as it expressed a wish to maintain mass-market focused products such as Alexa. Some employees have complained that this has created competing factions.