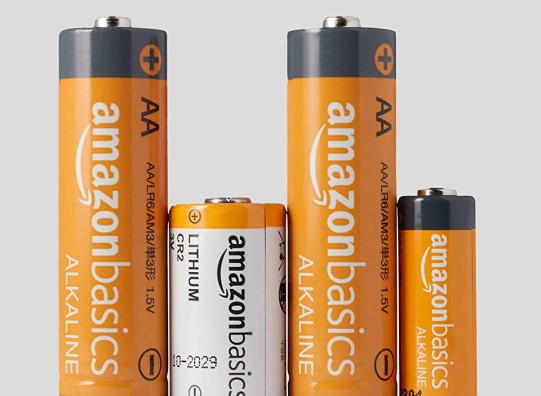 E-commerce giant Amazon is reported to be halving the number of private-label products it offers in the US.

Amazon launched its first private-label product back in 2009, since when its portfolio has expanded to embrace some 243,000 products across 45 different ‘house’ brands. That has been an alarming prospect for brands selling through the platform.

At one point, among the top ten battery brands, the AmazonBasics private-label product accounted for about one-third of battery sales online and was growing at 93% year on year. Concerns grew further with the development of Amazon’s smart speaker product, with fears that Amazon’s private-label products could become the default offering for anyone engaged in voice commerce.

Those fears seem to be – at least partly – unfounded, as the Wall Street Journal reports that Amazon has not only started slashing the number of its own brands, with many apparently not selling, but has also discussed whether it should quit this area altogether given the regulatory pressures it has come under because of the potential conflict of interest as both a retailer and a marketplace.

In the past, Amazon has been accused of using seller data to spot bestsellers and then produce its own rival copies. Less commented on has been how Amazon’s retail media arm has given it an understanding of the customer journey in any given vertical and facilitated its entry into new areas.

But sources have told the Journal that the private-label focus is now on bestselling commodity goods – so in future maybe expect more batteries and phone charging cables, less furniture.

“We never seriously considered closing our private-label business and we continue to invest in this area, just as our many retail competitors have done for decades and continue to do today.”