After another big quarter for Facebook, is there a limit to its growth? | WARC | The Feed 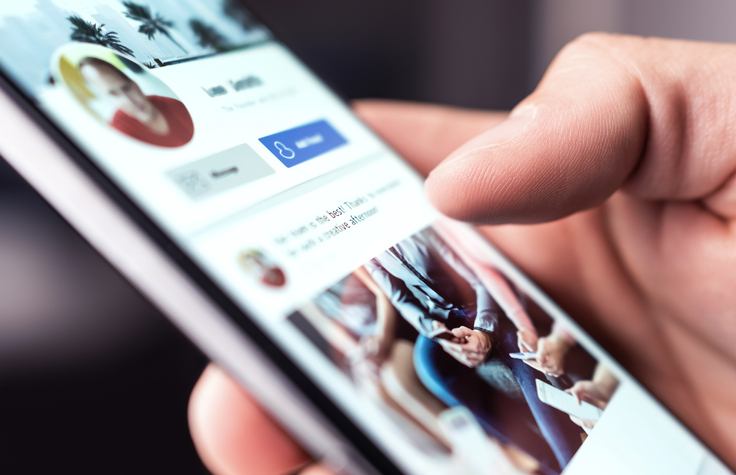 After another big quarter for Facebook, is there a limit to its growth?

Facebook’s Q2 2021 earnings sees the social giant continuing to grow on top of bumper numbers, but as it laps last year’s periods of extremely strong growth, continuing to post these numbers will be extremely tough.

Facebook’s Q2 results were the usual bonanza of big increases:

While some might be rightly sceptical of Facebook’s claims to strong video viewership, Mark Zuckerberg noted that “video now accounts for almost half of all-time spent on Facebook”.

For the moment, the trouble that many had expected as a result of Apple’s IDFA changes that saw just 11% of iOS users allowing ad tracking, doesn’t appear to have dented the company’s prospects. However, the company does expect “greater impact” to ad revenue in the near future.

Other barriers are more numerical. The company expects total revenue growth YOY to “decelerate significantly on a sequential basis as we lap periods of increasingly strong growth”. As a result, Facebook has indicated that a two-year view might be a more accurate reflection as it excludes the impact from the COVID recovery, of which the firm was a major beneficiary.

Focus on the metaverse

A sign that Zuckerberg is now doubling down on the company’s new interest in the metaverse: it was mentioned on the earnings call roughly twice as much as Instagram.

But there is also a significant opportunity to expand its commerce interests into the metaverse too.

“I think digital goods and creators are just going to be huge, in terms of people expressing themselves through their avatars, through digital clothing, through digital goods, the apps that they have, that they bring with them from place to place. A lot of the metaverse experience is going to be around being able to teleport from one experience to another,” Mark Zuckerberg said.