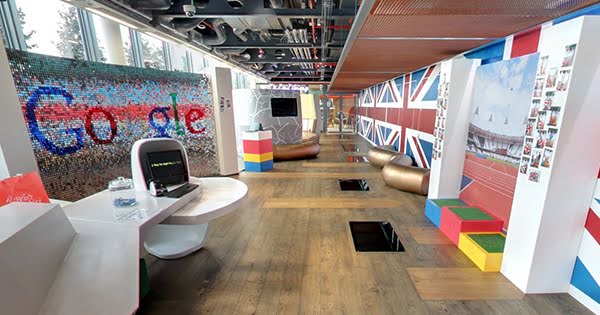 Google faces a competition lawsuit from a consortium of UK publishers, alleging that the search giant has abused its dominant position in online advertising at their expense to the tune of almost £14 billion, at a time when Google needs support from the industry for the next phase of digital advertising.

While the headline figure of £13.6 billion is an estimation based on market analysis, the number is large enough to garner the story a lot of attention and, given recent fines for abuses of its dominant position, there’s a good chance that the suit will be viewed sympathetically.

Google itself has called the effort “speculative and opportunistic”, and observers have noted that defining the market itself will be a complicated task – as in other tech-focussed competition suits.

But it hits Google at a complicated time. Not only is it facing scrutiny if not action in several jurisdictions, it is doing so at a time when its Privacy Sandbox, its solution to post-cookie targeting and measurement, is in development. It must satisfy not only regulators but also an increasingly angered publishing industry that it is doing the right thing, which will be challenging.

What you need to know

According to a press release from the legal firms involved, the suit’s contention is that Google’s “market abuse may have reduced advertising revenues by up to 40% for some companies,” based on an economic analysis prepared for the action.

“Advertising is sold in a fraction of a second in a process which is designed to match the product being advertised with the profile of an individual visiting a website”, notes Claudio Pollack, former chief of UK communications regulator Ofcom, and the named representative of the companies, in a statement.

“Third party platforms operate on both sides of the marketplace matching supply with demand and — in an ideal world — ensuring the market operates efficiently and effectively. Unfortunately, it is now well established that this market has developed in a way that is primarily serving Google.”

It forms part of a broader movement against Google’s market position, with a parallel suit to be filed in the EU, and follows investigations from the UK’s competition watchdog, and the EU’s competition authority, as well as a fine from the French authorities last June.

A major, and now complete investigation from the UK CMA argued that the market dysfunction in digital advertising was so severe that the nature of the regulatory powers needed to police it should change – a measure that the government has avoided bringing forward.

Meanwhile, in the EU, proactive regulation is part of the DMA/DSA package soon to come into force.

“While the value of the claim we are bringing is substantial, we believe this matter is about much more than money,” said Professor Damien Geradin, founding partner at Geradin Partners who are bringing the suit.

“For years Google has been denying companies in the UK and Europe and beyond, including the local press and the publishers of community focussed websites, the chance to earn a proper income by way of advertising.”