A new media moment: waiting for your EV to charge | WARC | The Feed 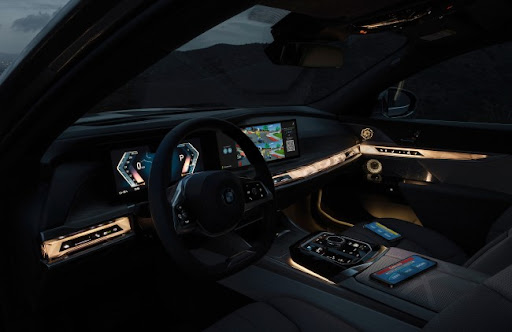 A new media moment: waiting for your EV to charge

A few years ago, the idea of autonomous cars and their media potential was all the rage – today, new businesses are cropping up to entertain drivers in a less futuristic scenario: waiting for their electric cars to charge up.

Cars are increasingly computer-like, and many new models boast extremely high-resolution screens. While many of these ideas are in their relative infancy (unless you count back-of-headrest DVD players), there are growing media opportunities not only for drivers but, as Uber is currently testing, for passengers.

Electric cars offer a new opportunity. Even the fastest charging options, which are only available in certain places, take around 20 minutes for a full charge, while most household options will take a few hours.

Aside from the efforts of electric car makers such as Tesla, which debuted games, video streaming, and even karaoke features back in 2019, a new crop of businesses is building gaming and media platforms for electric cars, reports The Next Web.

One such company is N-Dream, a Swiss startup that has now partnered with BMW to bring games to car dashboard screens with the user’s phone as a controller.

CEO Anthony Cliquot said the idea came from watching people play games on their phone while waiting for their cars to charge, even though they had a big screen right in front of them.

Why are we waiting?

The Next Web breaks down the trend in full, but optimists imagine that the car can become an enjoyable hangout or “third place”. But advertisers may want to consider the potentially frustrated viewer/player who is now stuck in the car for anywhere between 20 minutes and a couple of hours when designing experiences.

Sourced from The Next Web, WARC