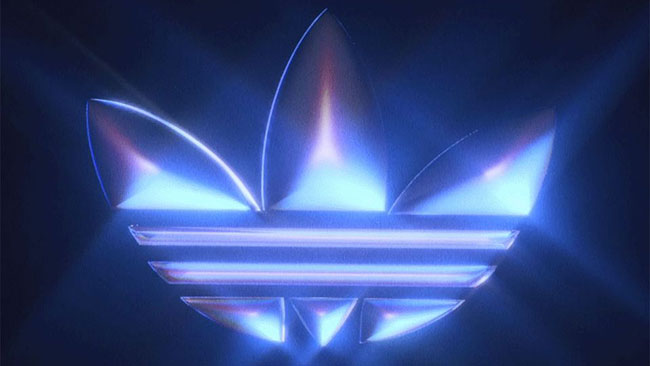 The decentralised web, NFTs, POAP, crypto-anything: if you’re finding the whole thing exhausting, you’re not alone. Across LinkedIn and Twitter, the 'crypto-bros' are getting excited about this stuff, and it’s time we paused to understand it – all in less than 5 minutes.

Blockchains have been an esoteric technology despite existing for around a decade now. Web 3, according to its promoters, is when it hits the mainstream and could end up overturning the whole thing.

Web 2 was based on rich experiences, interactivity, social networks and other platforms to find content. Despite an explosion of user-generated content in this time, advertising remained core to its funding.

Web 3, by contrast, remains an idea but holds decentralisation as an article of faith. Blockchain is touted as the key that will unlock it.

In part, it’s an utopian ideal that saw the explosion in cryptocurrencies as an indicator that there was an alternative way to construct the web according to principles of shared ownership or other kinds of anarcho-libertarian organisation, rather than access according to the rules of a handful of ultra-powerful gatekeepers.

Questions, however, remain about the possibility of open protocols that make the web interoperable, and then whether a blockchain can be built that can deal with all of the information that mainstream finance moves around.

Why should you care

Actual brands, including Budweiser and Adidas,  are now starting to invest real money into this stuff.  It wouldn’t be the first time (and certainly not the last) that money is thrown at the new new thing just in case it gets big, but Adidas’ method is worth noting, given its heavy reliance on partners.

Blockchain: A distributed ledger, effectively a record book held together by cryptography where every additional change – say a transaction – is recorded across the ledger. As a result, it’s impossible to alter a single record without affecting all the others.

NFT: Non-Fungible Tokens are coming close to being synonymous with images of monkeys but the image is, in many ways incidental. What matters is the collectable digital asset: who made it, who owns it, and a load of other possible metadata about it are stored on the blockchain. While the focus has been on the massive profits (and massive carbon emissions), perhaps the more interesting aspect is what it offers creators who are able to retain a connection to their work even as it spreads about the internet.

POAP: A Proof of Attendance Protocol is like a digital ticket stub: a digital record (NFT) that proves that you were at an event. Adidas is now dabbling in this space. This is one to really look out for as this has enormous potential for brands and companies in general, somewhere between a voting share, a poster, and loyalty card.

PFP: This is a kind of NFT employed as a profile picture. A good example of this is the craze for CryptoPunks (or the Gorillaz-style monkeys popping up all over the place). In March 2021, one of those CryptoPunk NFTs sold for $7.5 million. And the buyer became the proud owner of a digital icon of a pipe-smoking alien. However, with online presences incredibly important to people’s lives, this is a clear opportunity for apparel/fashion brands.

The metaverse: Something of a panacea that all this digital ownership can help to colour. This is a huge mass of different technologies, but mechanisms of digital ownership need to exist across different systems – if you buy an NFT you want to be able to use it on Meta apps and on Niantic or Microsoft apps.