97% of Australians continue to read news: survey | WARC | The Feed 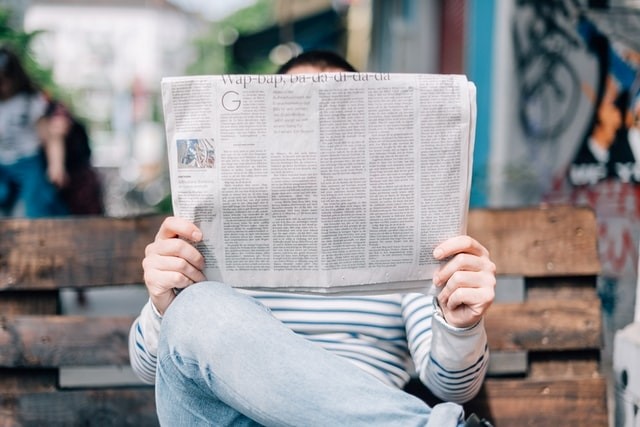 News is holding strong with 20.4 million Australians consuming news – consisting of all news brands (print and digital) and digital news websites – in a four-week period, an increase of 1% compared to the same period last year, according to a Total News readership survey.

With the vast majority of Australians seeking timely news amid the COVID-19 pandemic, it brings clarity to the industry as all advertisers, agencies and publishers can now rely on one audience metric for news, enabling better campaign investment decisions through simplified media planning tools.

“With all of us feeling the impact of the ongoing COVID health crisis, trusted, timely news has never been more important. This is very clearly reflected in the first release of Total News readership figures which shows news maintaining robust audiences” – Vanessa Lyons, General Manager, ThinkNewsBrands.

Roy Morgan Research surveyed all people 14+, with all audience data based on the last four weeks averaged over the 12 months to June 2021.